There are a fair amount of ‘best vegan cities’ lists on the interwebs, most of which are all interesting and worth a read. That being said, here at Green Queen, we love data and we love to use data to make decisions. While we did find a couple of lists that used data, they were all from a single source, thereby offering a limited context. We put together a list where we consider multiple data sources, to offer the best possible results. We wanted to get an idea of the best cities from multiple criteria: good for visitors good (travel), good for vegan restaurant density (plant-based dining scene), good for vegan-friendliness at omni restaurants (accessibility), good for people who live in the city (community).

We ended up with the list of 10 cities below, all of which ranked in the top 20 for most of the data sources we looked at. We highlighted some key dishes to try for each city but we stopped short of making restaurant recommendations because there are too many good ones and it wouldn’t be fair.

No matter how much data you have, your analysis is only as good as the raw stats. The reality is there are some inherent biases in the data for a variety of reasons. Africa is not represented. South America is almost not represented and Asia is definitely under-represented. North America and Europe are undoubtedly over-represented and as a Hong Kong-based, Asian media company, we are obviously not thrilled about this. There are a few reasons we can think of:

It’s not a perfect list but it’s a list with a great deal of data behind it so without further ado, the top ten best cities for vegans from across the globe.

Note: there are not ranked in a particular order; they each stood out in our analysis on multiple factors and they all earned their place in the top ten so we celebrate them all equally.

For more information about our data sources and their methodology, please scroll to the bottom of the article.

Vegan dishes to try: Israeli food is a vegan diner’s paradise and we have met many a reader who told us Tel Aviv was hands down their favourite city to eat in thanks to a range of already-vegan mezze like hummus (hope this chickpea based spread needs no intro), muhammara (red pepper and walnut dip) and baba ghanoush (eggplant tahini dip), stuffed grape leaves, and don’t forget to try the famous breakfast Sabich Sandwich, a pita filled with falafel, hummus and tahini sauce (normally also with egg but can easily be omitted).

Vegan dishes to try: Toronto is a melting pot of cuisines and you can enjoy everything from vegan Mexican to Malaysian to Ethiopian to meatless shawarma but don’t forget to try vegan poutine (the Canadian dish of french fries topped with gravy and cheese curds), egg-free diner pancakes with maple syrup and vegan nanaimo bars (the popular confectionery bar made with chocolate, ganache, custard and wafers).

Vegan dishes to try: Think it’s fair to say that London has, in recent years, become the world’s most exciting dining destinations for vegans; from vegan markets to entire vegan supermarket ranges to vegan butchers and vegan cheese shops, you can truly taste any global dish you fancy but obviously it’s worth checking out some English classics like a full English breakfast (minus eggs and meat), fishless fish and chips, butter chicken (without the bird) and a late-night kebab (sans lamb).

Vegan dishes to try: You can’t visit the Big Apple without having a bagel and luckily, most NYC bagel shops now offer a whole range of flavoured vegan cream cheese to top yours with. The city is also home to some impressive upscale vegan cuisine if that’s your fancy but equally, vegan American classics like pizza, burgers, hot dogs and sushi rolls and bakeries can be found in almost every neighbourhood.

Vegan dishes to try: Continental Europeans swear Berlin is their favourite vegan-friendly city and we can see why. You can find pretty the plant-based version of pretty much any food you can think of in the German capital, with a range of cuisines on offer from Turkish to Tibetan. Still, don’t miss out on classics like vegan currywurst (curried sausages), Kartoffelpuffer (potato pancakes), schnitzel (breaded veal cutlets), sauerkraut (pickled cabbage- naturally vegan) and black forest cake (chocolate and cherries cake).

Vegan dishes to try: LA has plenty of variety on the vegan front and lots of versions of popular US foods like burgers (California is in fact home to both Beyond Meat and Impossible Foods), BUT our vote would be for you to discover the plant-based Latinx food scene. Immigrants have made LA the best place to get a taco save for Mexico, not to mention arepas (ground maize patties), anticuchos (traditionally meat skewers), pupusas (cornmeal flatbread) and empanadas (pastry turnovers).

Vegan dishes to try: From seitan al ajillo (instead of the traditional prawns) to lentil albondigas (meatballs) to plant-based tortilla (in Spain a tortilla is a type of dense egg omelette) to croquetas (deep-fried), there’s no shortage of scrumptious animal-free versions of Spanish classic in the country’s handsome capital.

Vegan dishes to try: It’s hard to pick a selection of key dishes as Melbournian food is less of a type of cuisine and more of an incredible smorgasbord of world cuisines. From Polish to Vietnamese to Szechuan to Lebanese to Greek, vegans can travel the whole world in this one city!

Vegan dishes to try: A great deal of Mexican cuisine is plant-based anyway from salsas to guacamole to tortillas to the world-famous mole poblano sauce (made from spices, chillies and chocolate), so it’s very easy to skip meat, dairy wherever you are (hello veg tacos) and worst comes to worst, you can just enjoy corn chips and dips everywhere. Other must-trys include enmolladas (rolled corn tortillas with cheese), pozole (a tomato and corn soup), and tortas (Mexican sandwiches).

Vegan dishes to try: Thai food easily lends itself to with the exception of one ingredient that it’s almost everything: fish sauce. This is why you will need to seek out vegan-classified or vegan-friendly establishments to enjoy the world-renowned superstars of Thai cuisine such as green curry, red curry, som tam (green papaya salad), po pia (fresh spring rolls), pad thai (stir-fried rice noodles) and khao pad (fried rice).

About our data sources 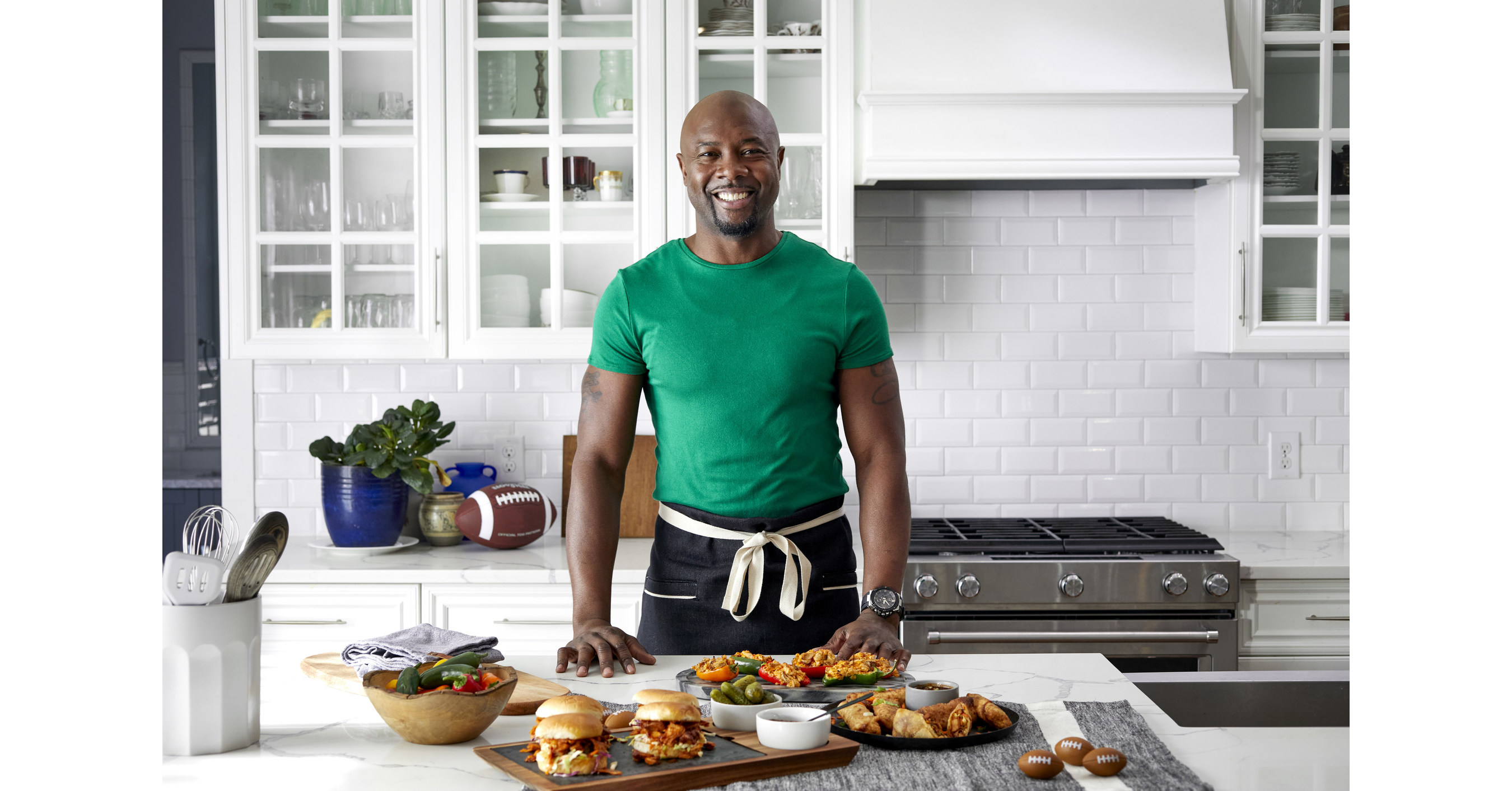 multi legal code
We use cookies on our website to give you the most relevant experience by remembering your preferences and repeat visits. By clicking “Accept All”, you consent to the use of ALL the cookies. However, you may visit "Cookie Settings" to provide a controlled consent.
Cookie SettingsAccept All
Manage consent